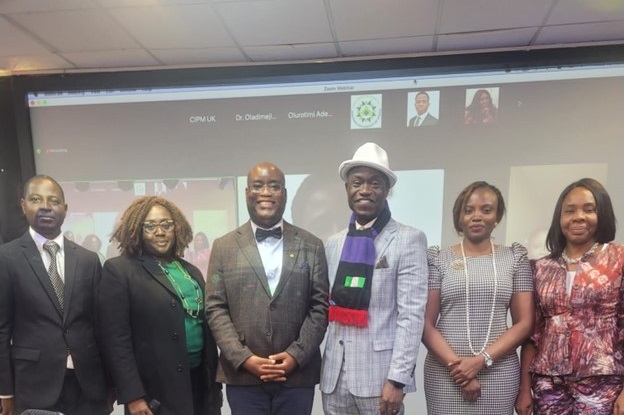 The Chartered Institute of Personnel Management (CIPM) has said, it will continue to expand the frontiers of learning beyond African shores.

The institute believes the move will help facilitate membership growth through knowledge-sharing sessions, monthly meetings, and networking as it assures members that in no time it will be extended to other continents.

Speaking at the inauguration, the president and chairman of the governing council of CIPM, Mr. Olusegun Mojeed said the inauguration is a testament to the institute’s mandate to promote and develop the science and practice of personnel management in all its ramifications across the nation.

“It is no news that the world is a global village, and the need to have an established footprint across the globe is a top burner for CIPM.

“Hitting this milestone and inaugurating this branch today was not an overnight success because it took months and efforts at different levels, so when the call to set up a new branch in the UK came up, we took up the opportunity to continue delivering value to our members who are residents,” he said.

He added that the inauguration will enable it build on the foundation of its founding fathers and expand the frontiers of the institute. Through this, we remain relevant on the people’s agenda in the country, in Africa, and respected across the globe, he stated.

Mojeed also revealed the institute has commenced collaborative efforts between CIPM and the Chartered Institute of Personnel and Development (CIPD), UK, which has been a burning issue for some time, and that the leadership is happy that the ball has been set rolling. 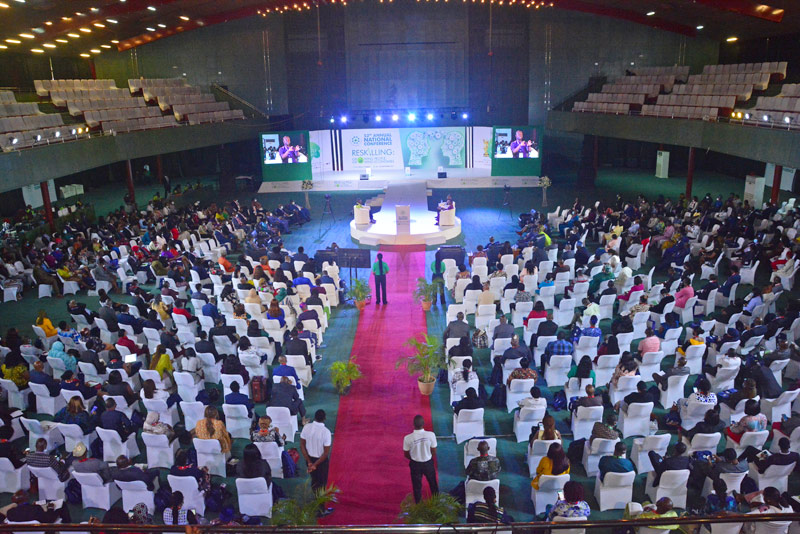 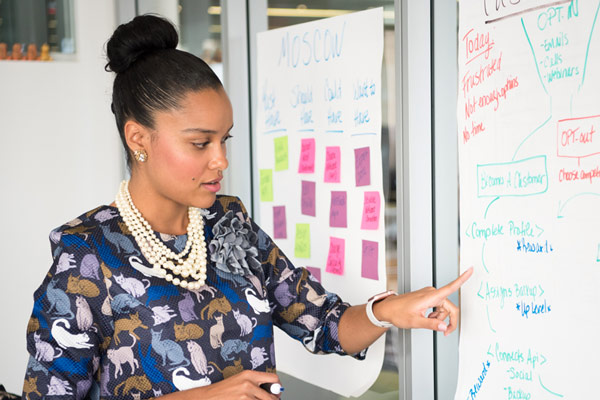 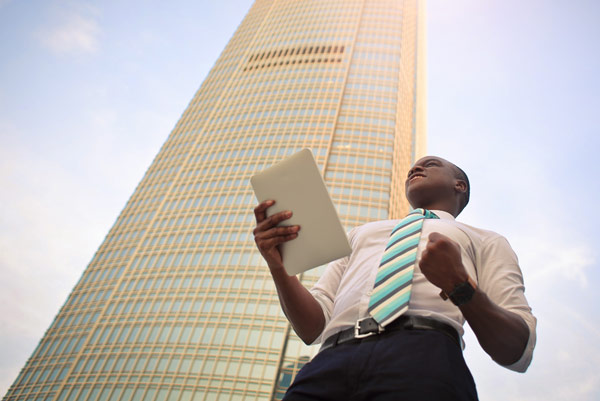 Join our network of over 12,000 HR professionals who consistently deliver value.

With CIPM, earn respect and endorsement in the HR industry